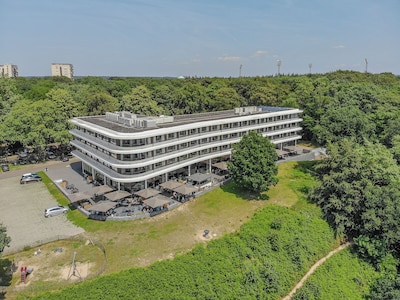 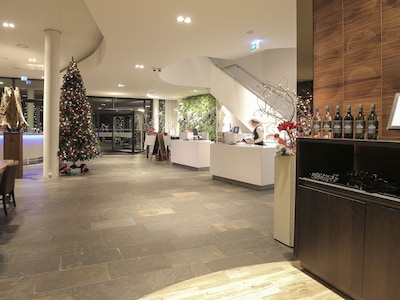 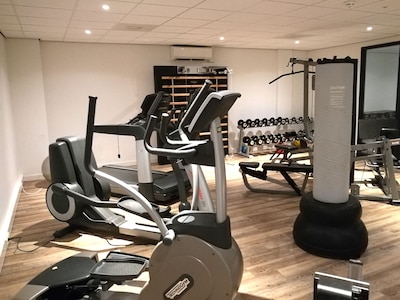 It's it a nice hotel with really nice views, but I noticed that the staff was dissatisfied and doesn't really get along.

I would call their behavior unprofessional. I heard them several times complaining about different stuff that I as a guest shouldn't be hearing. For example one employee was loudly complaining at the reception about the amount of laundry that she had.

An other example: I asked an employee for the pasta of the day. He didn't know what it was, so went down and asked an other employee from the kitchen. The employee saw me standing next to his colleageu, and instead of just answering the question. He told his colleague with an angry voice that he already had given a briefing in which he had informed the rest of the staff what the pasta of the day was.