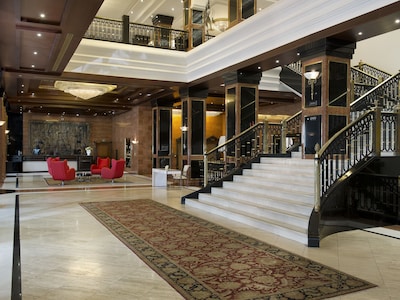 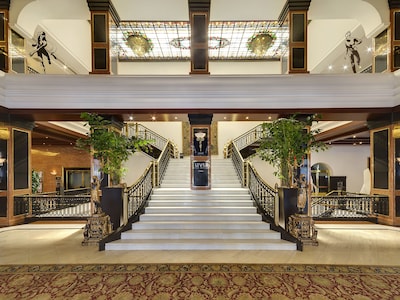 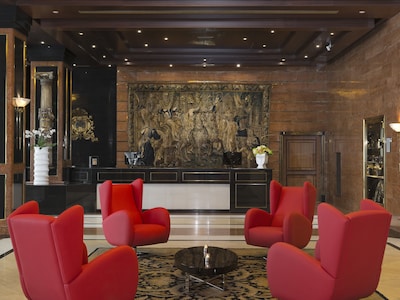 The hotel is quite old but still has nice appeal. It is a short walking distance to Lotto Subway station which is great - specially if you are happy catching public transport - otherwise be prepared to spend €23-€45 depending on time of travel to Milan Central.

The initial room that we got was on level 3. The room was nice but it reaked of cigarette smell. I could not stay in the room for longer than 5 mins and we had to ask to be moved. We were moved to level 1 (which I didn't mind). The room on level 1 however was 3 x older than the room we were previously allocated on level 3 but it was clean and not smelly - but the bathroom door was broken and wouldn't shut properly.

The checkin was ok. Check out was terrible. The receptionist didn't say more than 1 word. The only explanation that I can think of is staff not being fluent in English which is quite surprising. Hotel staff in south east Asia seems to communicate in English much better.

Not a 5 star hotel

It started with the Receptionist how gave a snob attitude then a bell boy how never come then no hot water but the guy came after 2 hours.

The room was clean but very simple not 5 stars in any way.

Milan has many hotels, skip this one. Not at all worth your money!!!!!